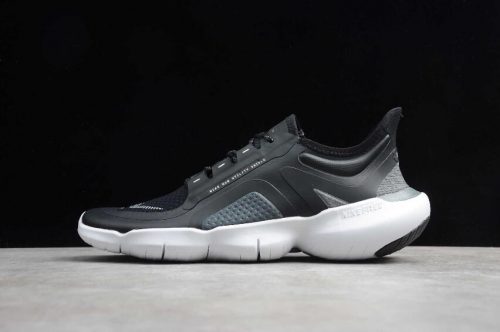 adidas Ultra Boost Snakeskin sports a Black Primeknit upper with traditional White Boost midsole and Black rubber outsole.adidas Originals is not only releasing a few camouflage versions of the Ultra Boost, but they’ll also be adding snakeskin print on their beloved runner.Highlighting the shoe is its snakeskin print on the lace cages and heel counter.